Donate to the Scholarship Fund

Apply for the Scholarship 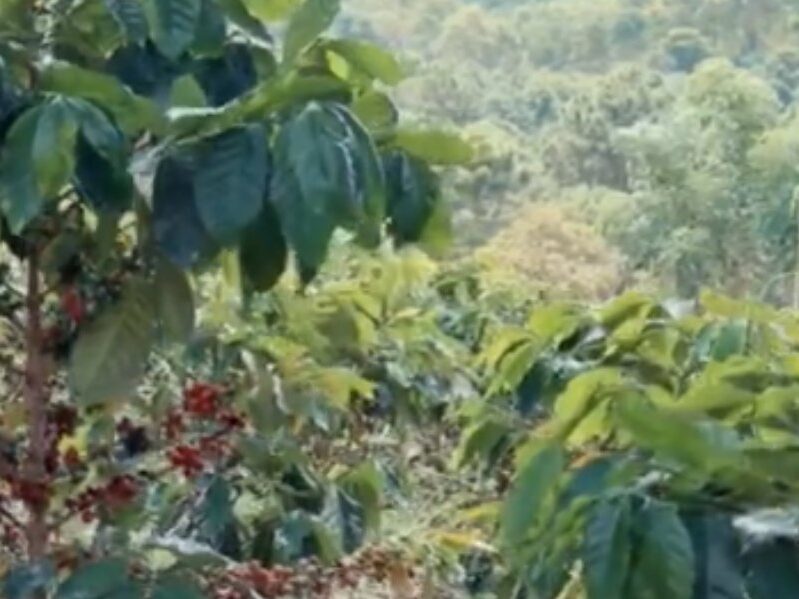 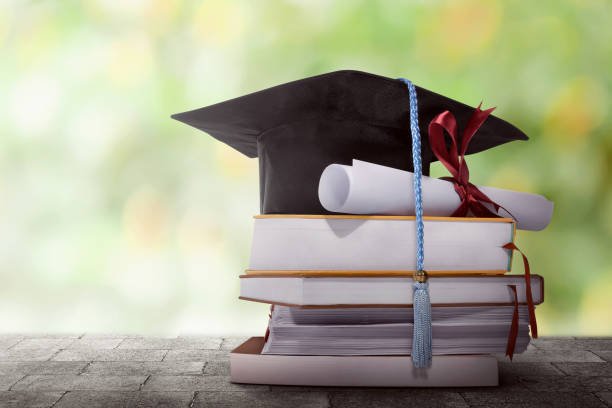 Created in memory of Wesley J Warden, this scholarship is meant to assist students who are preparing for service in Christian missions. Students preparing to work in mission aviation are of first preference but not guaranteed for recipience.  All mission students who meet the requirements of the application are encouraged to apply.

Wesley J. Warden was born in Kerrville, Texas in 1933, and grew up in San Antonio with a Methodist heritage.  At 18, he joined the Marines, and while stationed at Camp Pendleton, California, he met and married Barbara Hard and together they had four children.  In 1967, Wesley and Barbara were saved in the Free Methodist Church in Orangevale, CA. Having been raised in south Texas, Wes soon felt a call to minister to the Hispanic culture.  After several years of language and spiritual preparation, they began traveling throughout Central America in a school bus converted to an RV.  Finally settling in Honduras, they spent the next 34 years evangelizing throughout the mountains of Copán.  During that time, their family grew, with two new little ones coming into their home through adoption: Victor (at 3 years) and Ana (at 2 months). 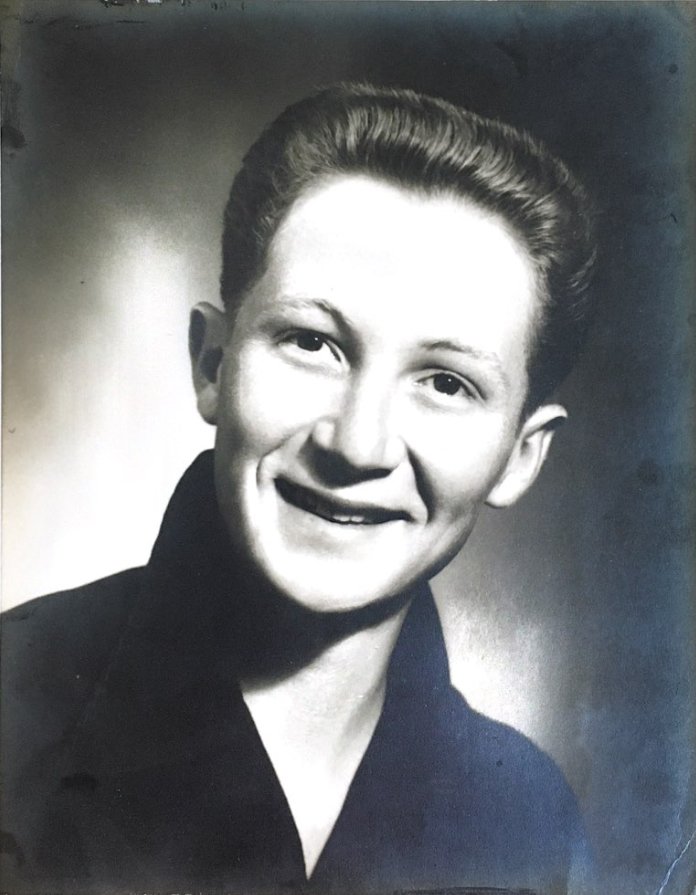 Wesley and Barbara returned to the US for the final time in 2010, as health issues made it necessary to be near family.  After a long journey with Parkinson’s Disease, the battle-worn soldier made his entrance into Heaven in May 2013.  The work continues strong in the hearts of the national church, and in collaboration with Shane & Ana Cooper ( Wes and Barb’s daughter) of MissionWings, and Free Missionary Society.

Barbara Warden is the author of this short biography piece.

A Bible college student enrolled in one of the following schools.

Enrolled in a missions program with at least one semester of study completed and evidence of intent to complete the enrolled course of study.

Students in missionary aviation training must meet the following requirements.

All applications must be received by the deadline.

If you do not meet the above requirements, you are not eligible to apply for this scholarship.

Questions? Get In Touch