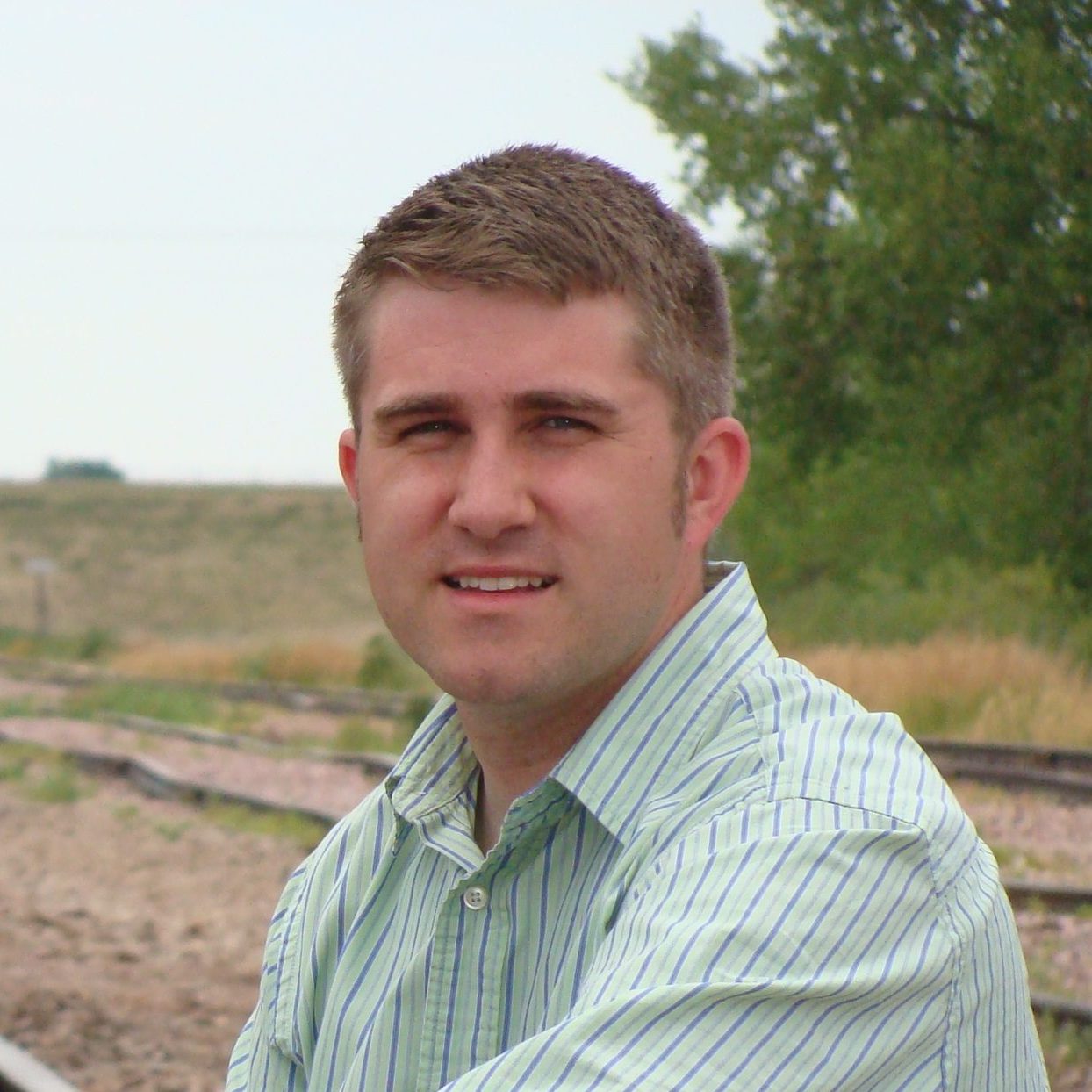 Shane Cooper spent the first 14 years of his career as a machinist. He now works as an aircraft mechanic and is currently employed at Preferred Airparts LLC in Apple Creek, OH where he is involved in rebuilding and converting DC-3s into modern turbine aircraft. He is also a private pilot and enjoys flying and visiting different airports. Shane attended Penn View Bible Institute and is a graduate from the School of Missionary Aviation Technology. In 2010, Shane felt the call into missionary aviation and, with the Lord’s leading, started MissionWings to serve distressed and underprivileged people and to work with missionaries and churches. Shane and his wife, Ana were married in 2009. They regularly travel to Honduras were Ana grew up as an MK to do short term mission work. They hold membership at Beavertown God’s Missionary Church in Beavertown, PA where they were actively involved in outreach and bus ministry for over 8 years. Currently, they attend the Beach City Bible Methodist Church in Beach City, Ohio. 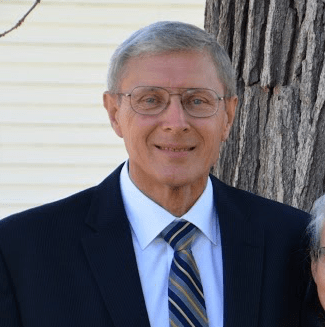 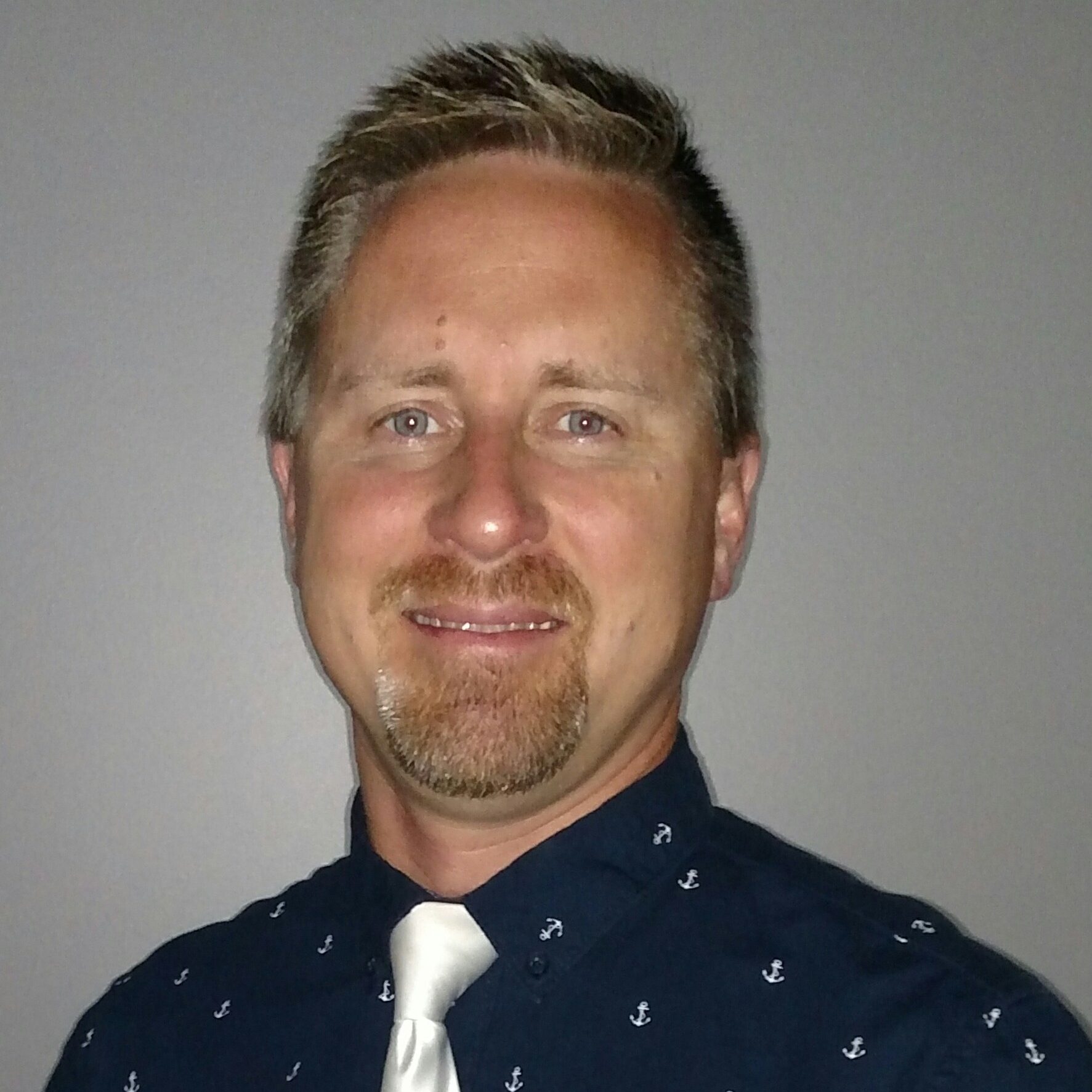 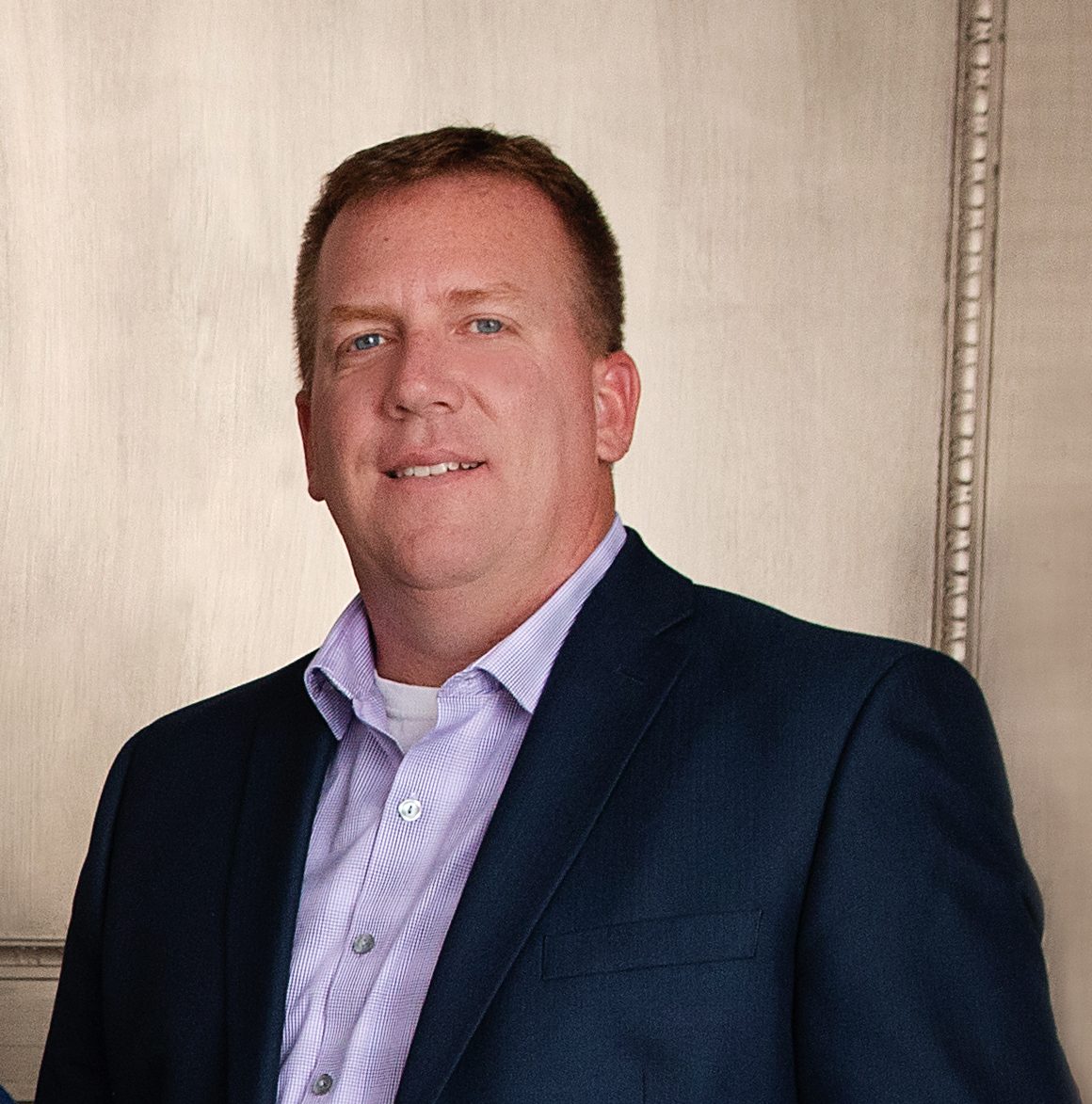